My Favourite Gigs Of The Year 2007

This is the second of my short series of special blogs summing up my year. This time I give you the best gigs I've been to this year. 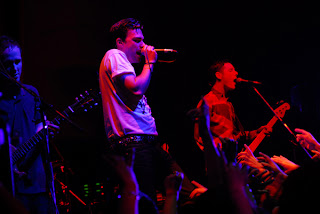 My number 10 was nearly OMD for doing half a gig of terrific oldies but in the end I had to side with the newcomers. Again this was half of a good gig but I wasn't expecting to be impressed and at times they were really rather good, for the Arena that's about as good as you're gonna get. 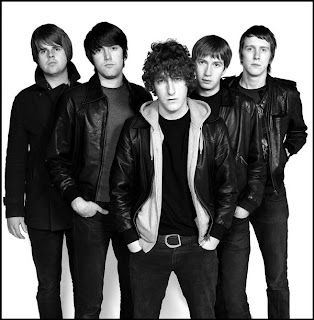 Musically it could have been better but for sheer entertainment, Matt the Mouth was a one-man cabaret. 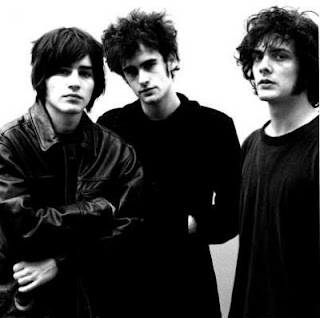 One of my favourite bands. They can do no wrong really. This wasn't their best gig but it wasn't at all bad. It was also Daughter's debut at Rock City. 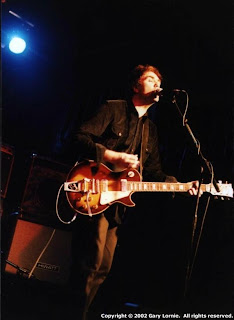 Ian McNabb is a true old school rocker and on this night he proved it, and we both got deafened. 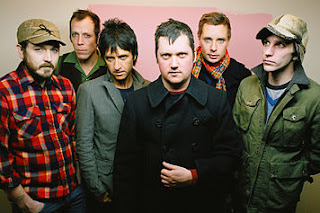 Another conversion courtesy of L. Johnny Marr stole the headlines but without him they would still have been great. Well worth hurtling up the M1 from the victorious play off final for. 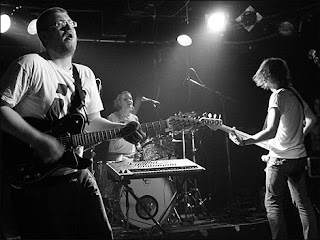 It took a lot of Leffe to get L there and we spent the night crushed up against the bar, sipping a solitary freebie JD. Yes in many ways this was a throw back to my student days of poverty, when bands regularly played venues far too small for them and to hell with Health and Safety. Now bands play venues far too big for them, so when they come back they'll probably play to around 500 people rattling around in the Arena. I hope not but please next time somewhere where I can breathe. 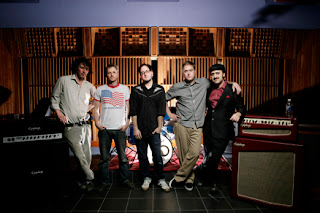 The Hold Steady really rocked a packed Rescue Rooms. I'm not sure who enjoyed it more the crowd or the band. 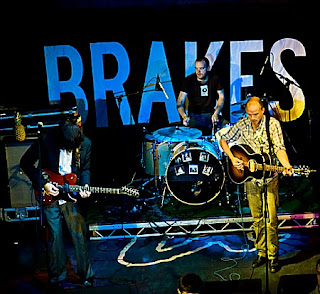 These two played to a small select crowd at the Rescue Rooms. It was like having them in your front room. Both were excellent, the Brakes especially so. 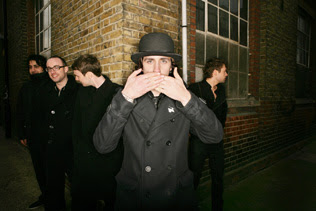 Low expectations from listening to their new album made the fact that this was one hell of a gig all the more surprising. Another band that seem to really enjoy being up there playing. 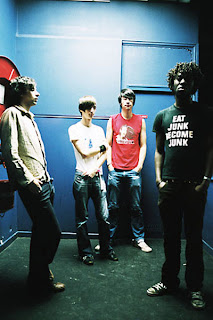 The perfect gig. Loud and lively. They seemed to play their new album in sequence and at the same time inter splice the old stuff. Superb.

Read My Review
Posted by FitForNothing at Sunday, December 30, 2007