My Favourite Albums Of The Year 2007

This is the first of a short series of special blogs summing up my year. Firstly I give you the music that moved me this year. 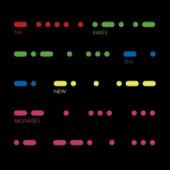 This, their second album, was panned when it came out so it took me ages to get around to buying it but when I finally did, I loved it. Ok it's very light and very safe but I like it, so there. 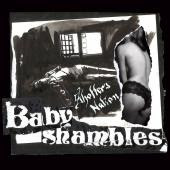 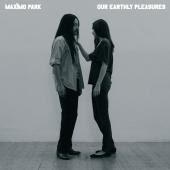 Another second album, clearly not as good as their debut and at first I dismissed it but having seen them live it took on a whole new life. 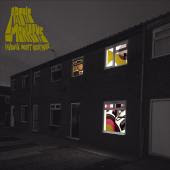 Another band on their second album, this was received to critical acclaim and rightly so.

6. A Weekend In The City - Bloc Party 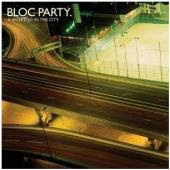 Yep, yet another band on their 'difficult' second album. It's also sometimes a difficult record to listen to but this one stands up as an album in its own right whereas 'Silent Alarm' was more of a collection of tracks. Where, direction wise, they go next though, I'm not sure. 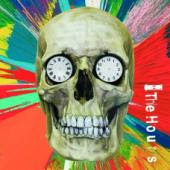 I love a good lyric and this is lyrically great. Musically it's not bad either. 'I love you more than my adidas trainers'. Absolutely. 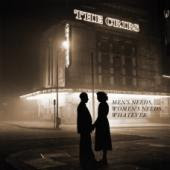 No one likes the Cribs. I don't think most people even know they exist but they keep getting better and this, their third album, is just brilliant. 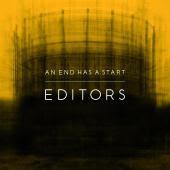 This, like The Rakes, is another album that no one liked, saying it was far too miserable for its own good. Well I like miserable but I actually find this quite uplifting, in a down sort of way. Brilliant, in my opinion.

2. Boys And Girls In America - The Hold Steady 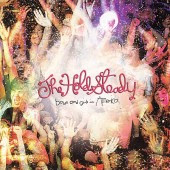 This actually came out in late 2006 but NME have it in their best of this year, so I thought I would too. A discovery on Jools and it's actually one L bought but it's brilliant from beginning to end. Another LP with great lyrics. They're also superb live.

1. Because Of The Times - Kings Of Leon 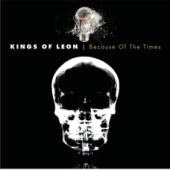 If the Editors are classed as too miserable then what does that make The Kings Of Leon? Now they really are a miserable bunch, even more so because they keep coming to Nottingham and playing the miserable Arena. This brilliantly moody album sums them up totally. My best of the year.
Posted by FitForNothing at Wednesday, December 26, 2007